The 2011 Mississippi river floods was one  of the most destructive and expensive natural disasters in United States history. The 2011 Mississippi River floods were a result of two massive storm systems that produced record levels of rainfall all across the United States, and a winter that dumped large amounts of snow on the midwest. Floods on the Mississippi occur all the time, but the 2011 Mississippi flood was a 500 year flood. This means that a flood of this size only happens once every 500 years. Although the population along the Mississippi is we aware of the flooding issue, they are still very vulnerable. Many of the areas on the Mississippi are some of the poorest areas in the United states of America. In particular the areas in along the southern Mississippi River. The total death toll from the floods itself are 11 people, however, in the storms preceding the floods, 392 people died. According to the Mississippi River and Tributaries System post flood report, there was an estimated 2.8 Billion dollars in flood damage. 21,000 structures were destroyed. The areas along the mississippi river are some of the poorest areas in the nation, so this flood impacted them more than it would have otherwise. The  Mississippi River and Tributaries System post flood report claims that without the  Mississippi River and Tributaries System, there would have been $234 Billion  in damages and over 1.5 million residential and commercial structures would have been destroyed. I choose this event because i had not even heard about it before, despite it being so destructive, and i wanted to learn more about it. 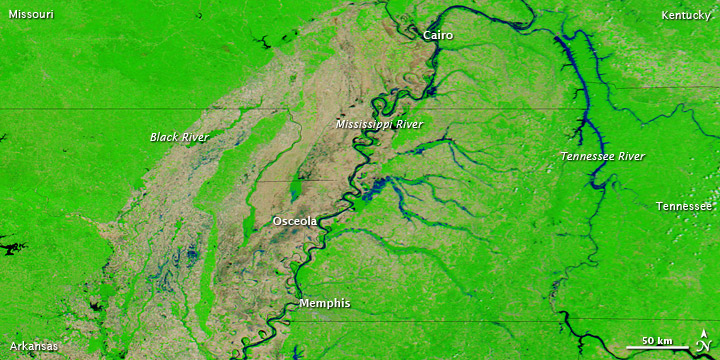 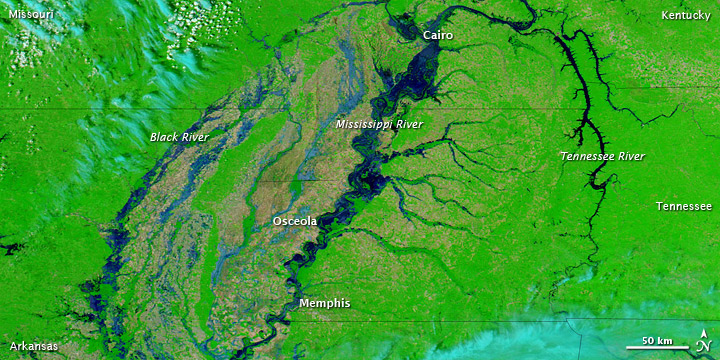