Before Cyclone Cook made landfall in New Zealand at the Bay of Plenty on Thursday it was predicted to be the worst cyclone to hit New Zealand since 1968. Prior to the Cyclones landfall on the Northern Island, New Zealand authorities declared a state of emergency and people fled their homes. The expected path of the cyclone was forecasted to pass right over the islands. The actual track of Cyclone Cook turned away from New Zealand. Since the cyclone was moving so fast the rain did not last long. Instead New Zealand dodged the bullet and the worst of the storm passed by out at sea.

When Cyclone Cook made land fall at 6:30 PM New Zealand time it caused power outages, extensive flooding, landslides, uprooted trees and caused road closures. Horizon Energy says that its customers should expect to remain without power for 3 days. Luckily there was only one casualty  and two people were sent to the hospital. On the South Island in Canterbury Christchurch sustained some of the most extensive flooding due to the Heathcote River overflowing its banks. Christchurch is the area that I am doing my case study for which is why this caught my attention. 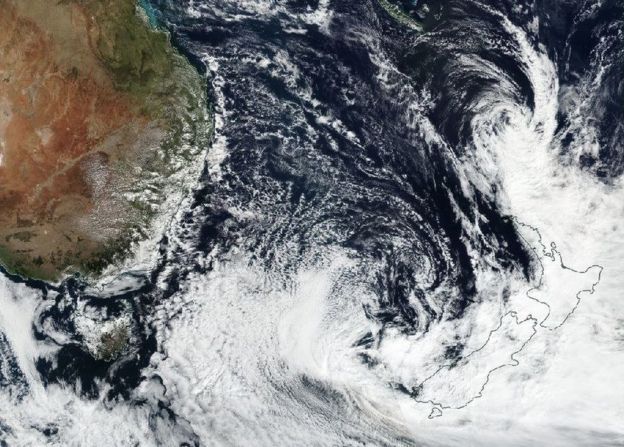 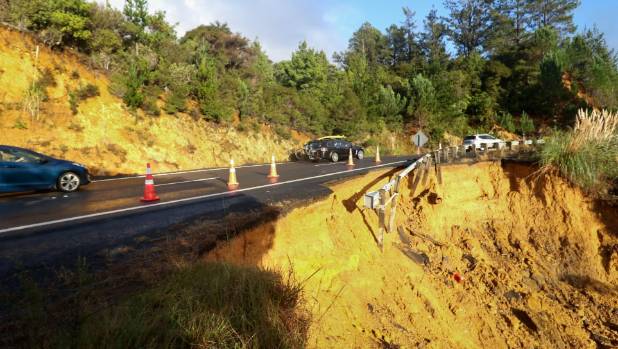 One thought on “Cyclone Cook clean up”